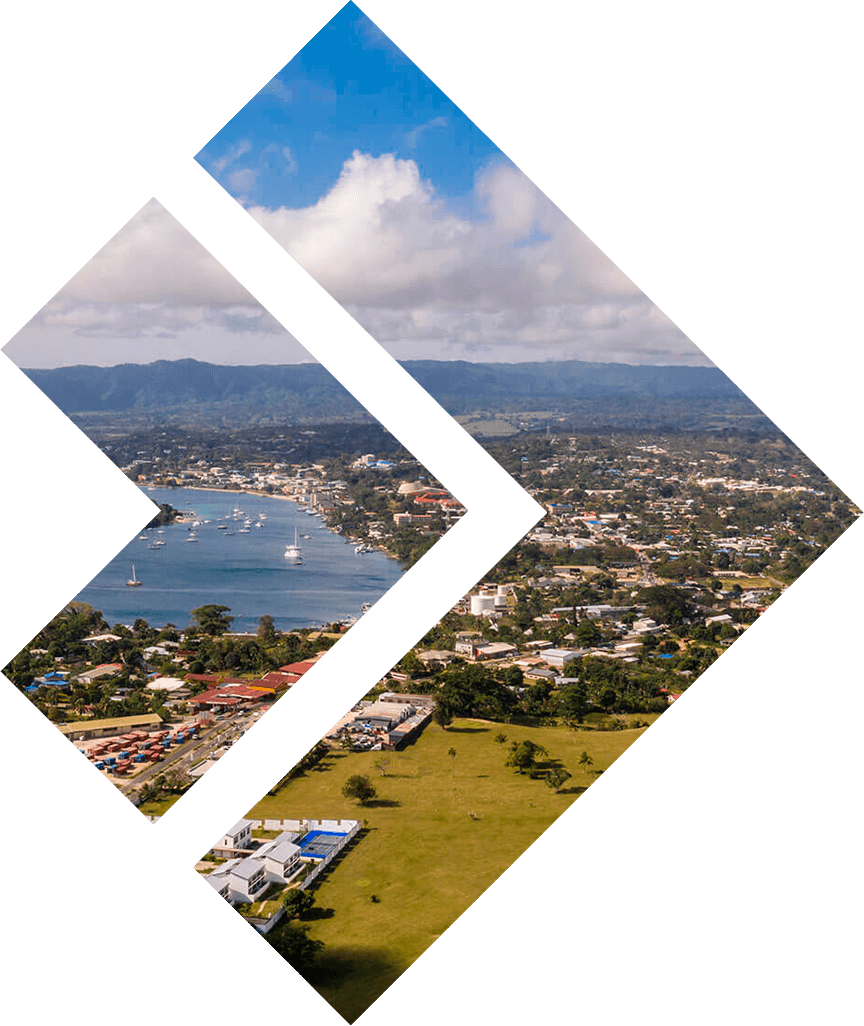 Fund contribution under the Vanuatu Citizenship Program is $130,000+

The Vanuatu Citizenship by Investment Program, also known as the Development Support Program (DSP), offers investors to contribute $130,000+ to the National Development Fund. In return, investors and their family members obtain the country’s passports. 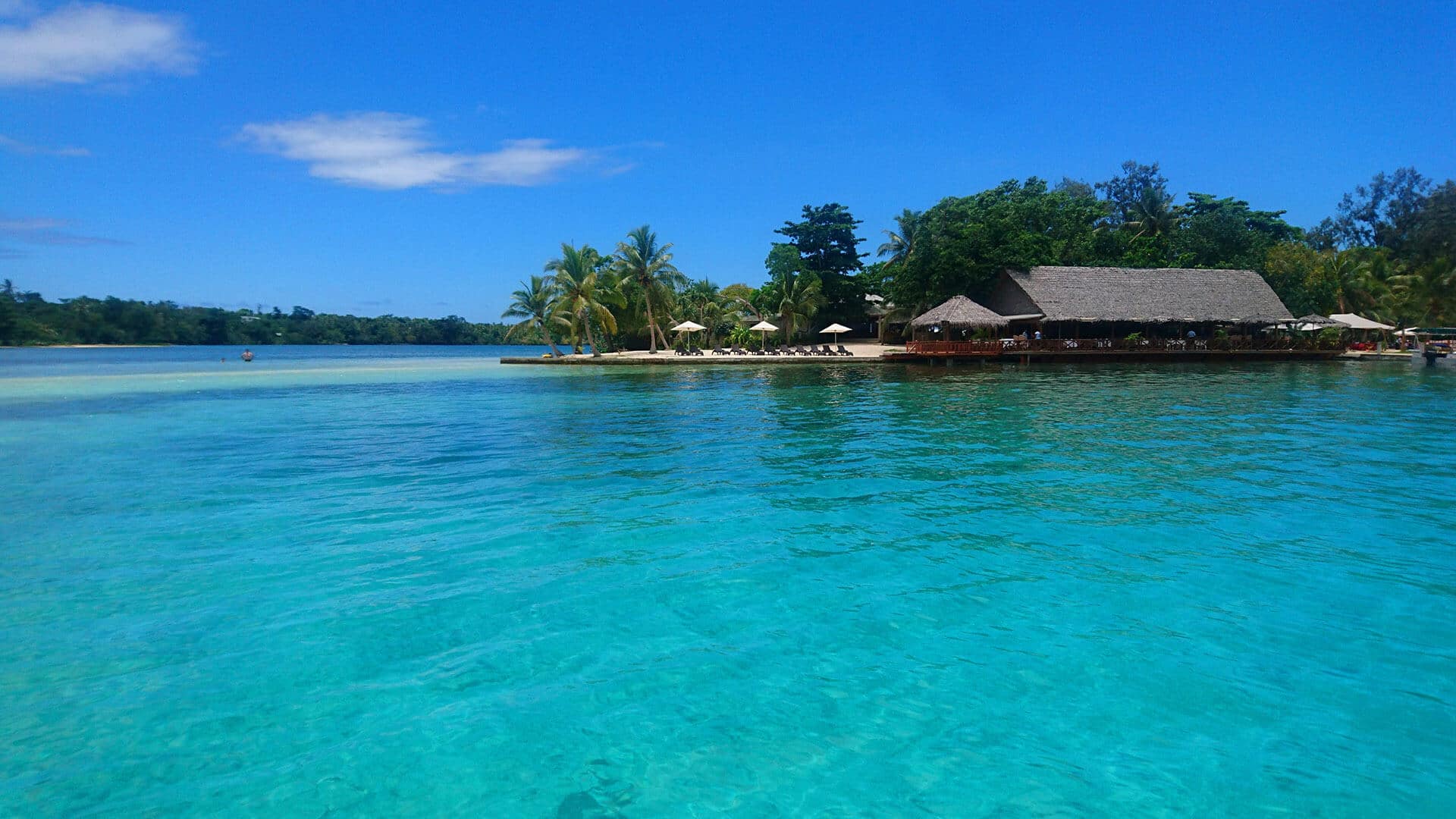 The fund's legal basis is Chapter 112 of the Citizenship Law and Vanuatu Government Decree No. 215. The laws were adopted in 2017.

With the National Development Fund's money, the government develops strategic projects for the country. First of all, it is education, healthcare, and the construction of social housing. Also, this money is used to restore roads, piers, and buildings damaged by hurricanes.

For example, in 2019, half of the money from the fund was used to pay off the public debt. Some of the investments went to organising elections and issuing school grants and student scholarships. The government also supported agricultural and tourism projects..

How much money comes to the Vanuatu NDF

Vanuatu's state budget is planned in accordance with the revenue from the country's citizenship program. In 2022, investors' contributions counted for a third of the government's income.

In total, the citizenship program brought almost $500 mln within five years: from its launch in 2017 until the first half of 2022.

The Vanuatu citizenship program has been in high demand among investors in recent years. The reasons include the speed of granting a passport, low cost and low bureaucracy — as the 2022 CBI Global Guide acknowledged. Thus, Vanuatu citizenship can be obtained as fast as within a couple of months, with all procedures being remote.

Top 10 citizenship programs for investors in 2022

Participants in the Vanuatu Citizenship Program who have contributed to the NDF have the same rights as locals. The only exception is that investors cannot participate in elections and run for public office.

Citizens of Vanuatu visit 96 countries without visas, including the UK, Singapore, and Hong Kong. With a Vanuatu passport, it is easy to apply for a 5-year visitor visa to the USA and an e-visa to Australia.

What is NDF in Vanuatu?

NDF is the National Development Fund that was created in Vanuatu in 2018. It helps to control the money that comes from the citizenship from the investment program as well as subsidies to different sectors of Vanuatu’s economy.

Those who contribute $130,000+ to the NDF can obtain a Vanuatu passport.

What are the benefits of investment in NDF in Vanuatu?

Investments in the National Development Fund allow a foreigner to get the country’s passport. With it, citizens can travel to 96 countries visa-free, including the UK, Singapore, and Hong Kong.

Another benefit is tax optimisation. Individuals pay no taxes on income, wealth, inheritance, capital gains and export of capital.

The process of obtaining Vanuatu citizenship is fast: it only takes 1—2 months to get a passport, and it can be done remotely.

What are the opportunities for investors who have made a contribution to the NDF?

An investor contributing to the NDF can obtain Vanuatu citizenship by investment. The minimum sum is $130,000.

An investor’s family members can also participate in the program. Among them are a spouse, children under 25, and parents over 55.

Schedule a meeting at one of the offices or online. A lawyer will analyze the situation, calculate the cost and help you find a solution based on your goals.